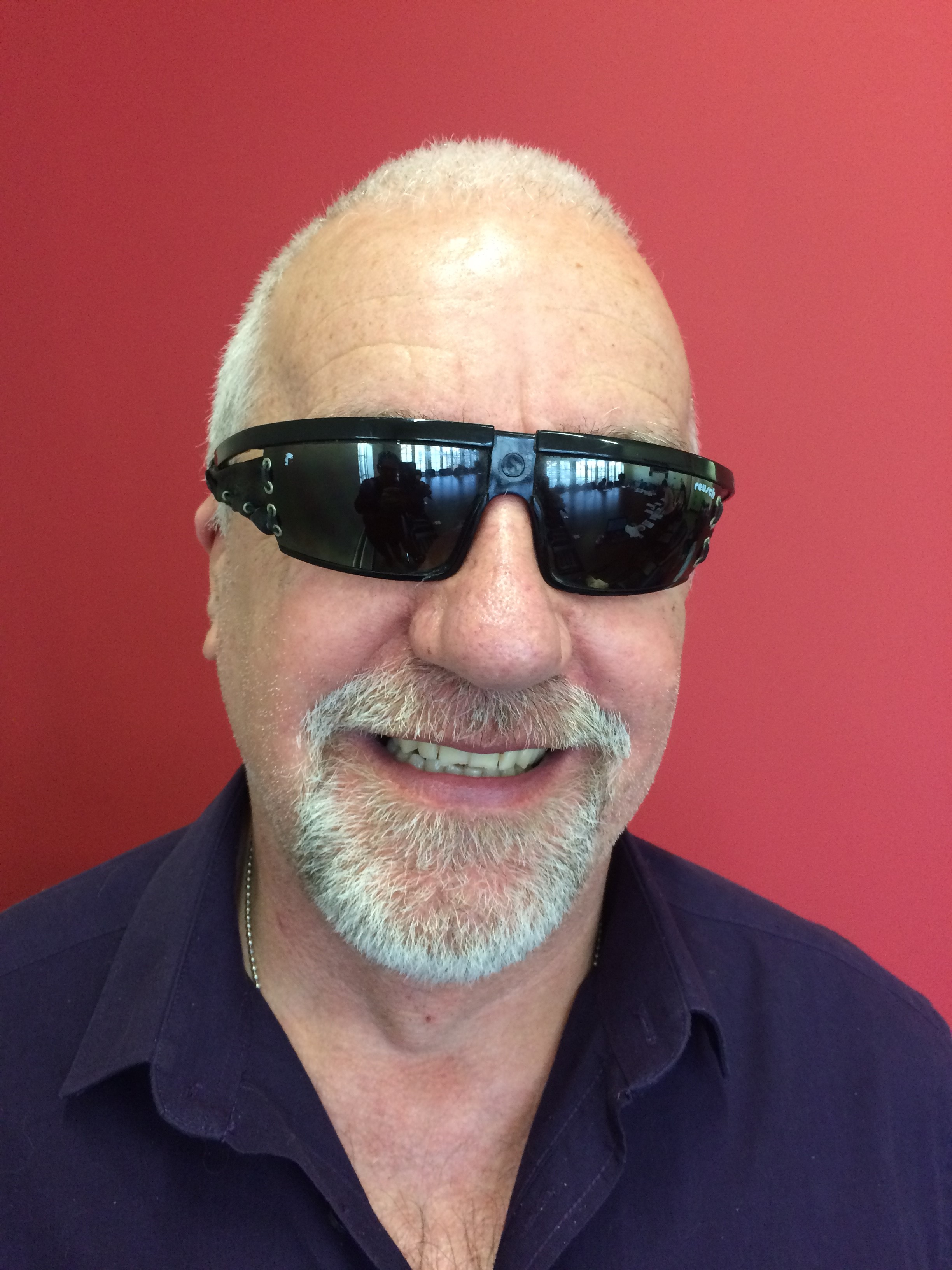 Tony joined the board of Engage with Age in 2019. Tony has extensive experience as a trustees for charities of various sizes up to £175 million. He is a mentor for Sported NI for community sports groups, specialising in governance.  Tony is a school governor, with special responsibility for safeguarding, and also a member of the school employment panel.

As a trustee he has chaired finance committees, overseen major IT projects, and appointed senior charity staff.  Tony has been a charity volunteer fundraiser for 30 years, including grant funding. Tony currently supports a community sports group in their funding strategy, strategic direction and identifying funding opportunities. 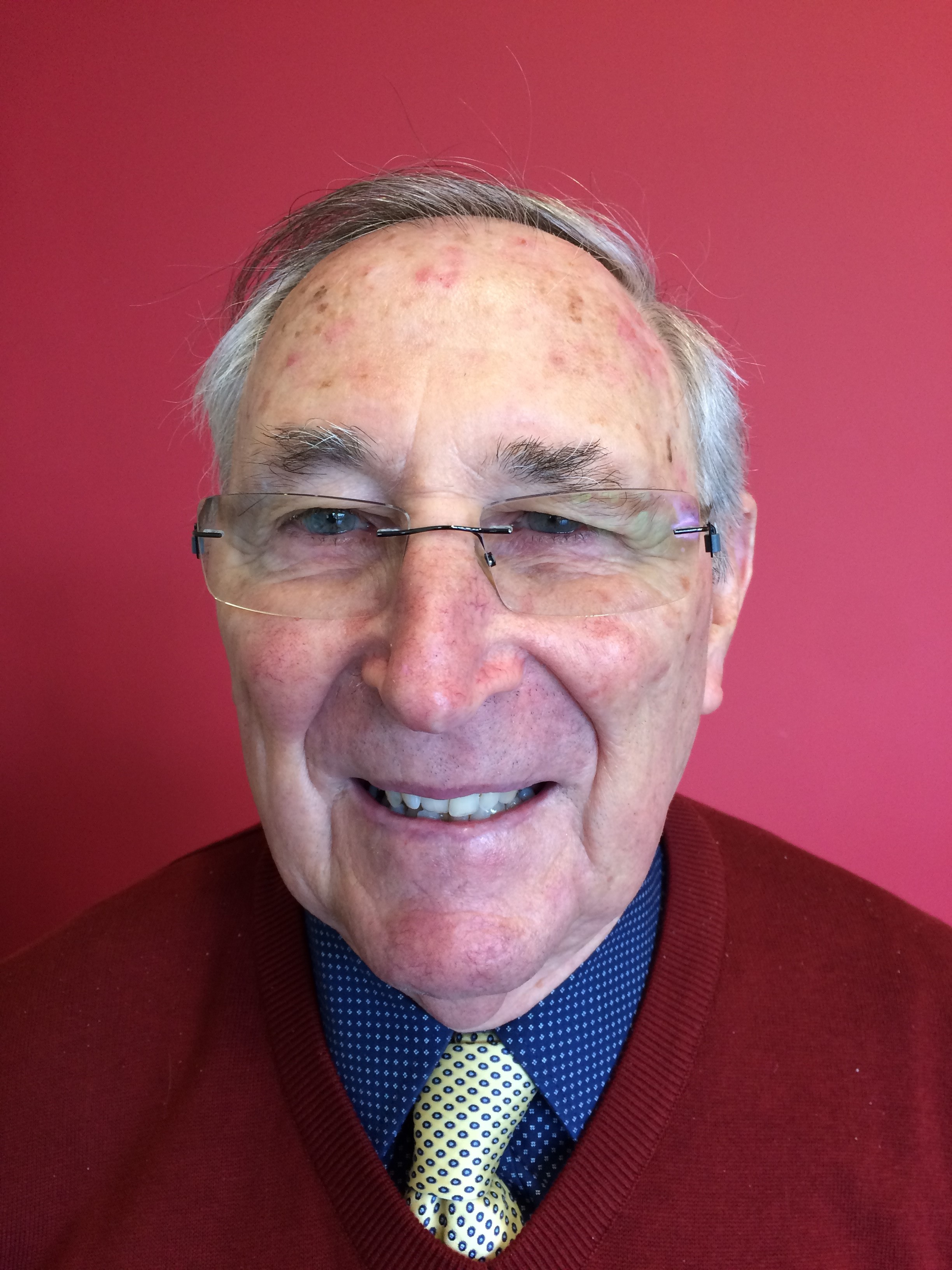 Ivan has lobbied and campaigned on issues of national importance such as the “Triple Lock” and the new State Pension, protecting the over 60s Smart Pass travel scheme, protecting state benefits for older people, and improving access to health and social care. 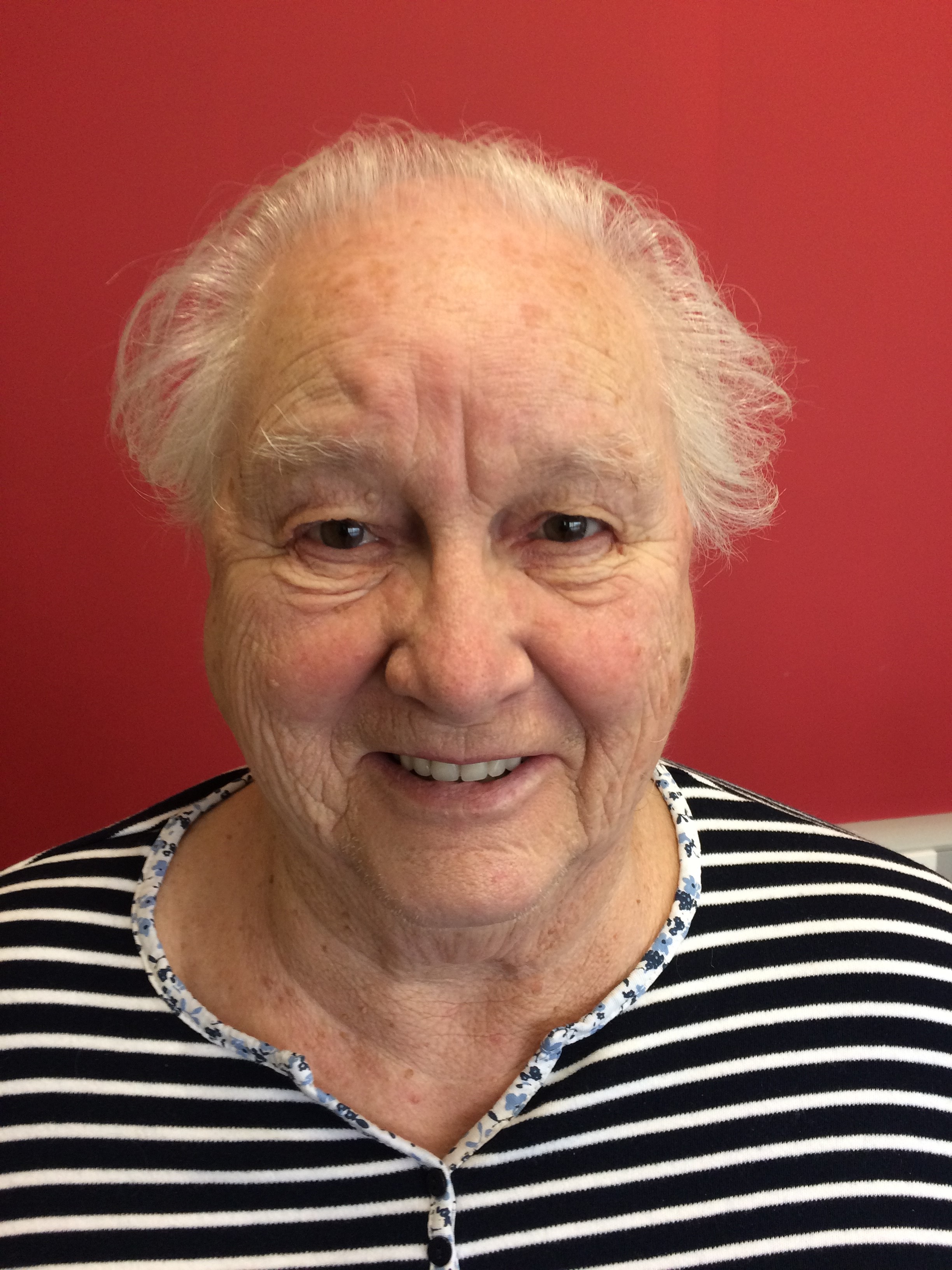 Anne joined the board of Engage with Age in 2014.  Anne is Chairperson of the Belfast East Seniors’ Forum.  She qualified as a state registered nurse in 1960, and worked in the community within North Down and Ards Occupational Therapy Team from 1976 to 2001.

She represents the Belfast East Seniors Forum on the Greater Belfast Seniors Forum (G6), and volunteers within her local community, taking a lead with the Winter Wanderers walking group, and facilitating arts and crafts sessions. 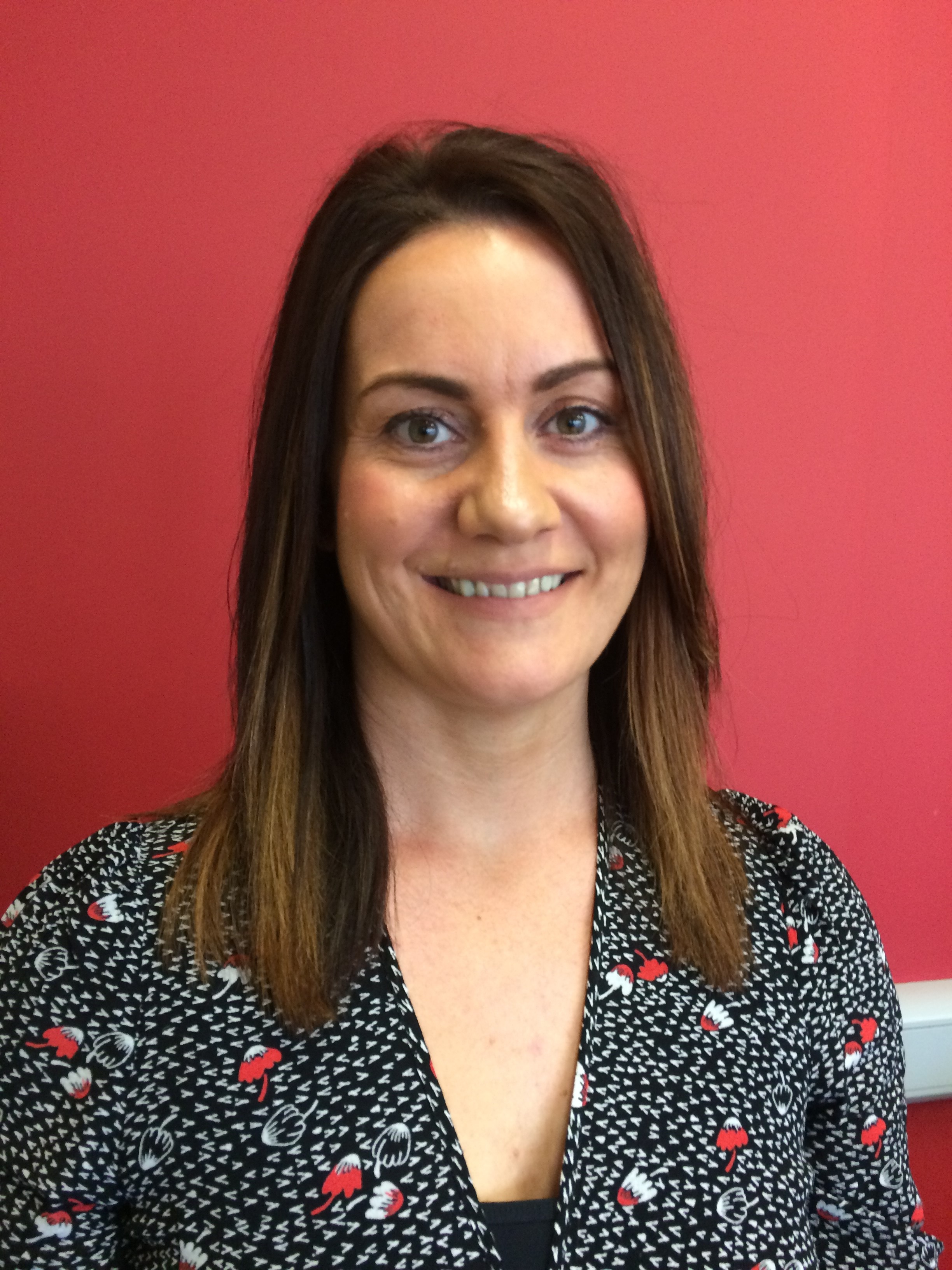 Leigh joined the board of Engage with Age in 2019.  She is also a Non-Executive Director on the Board of the Mid and East Antrim Agewell Partnership and a Volunteer Mentor with the Prince’s Trust. She has a particular interest in dementia and inter-generational engagement.

Leigh works at the Northern Ireland Utility Regulator’s Consumer Protection function, focusing on the interests of vulnerable customers.  Leigh has worked in the energy sector for the past ten years, having previously been Senior Regulation Specialist for SONI, the electricity system operator in Northern Ireland, with responsibility for strategic stakeholder management, governance and compliance. 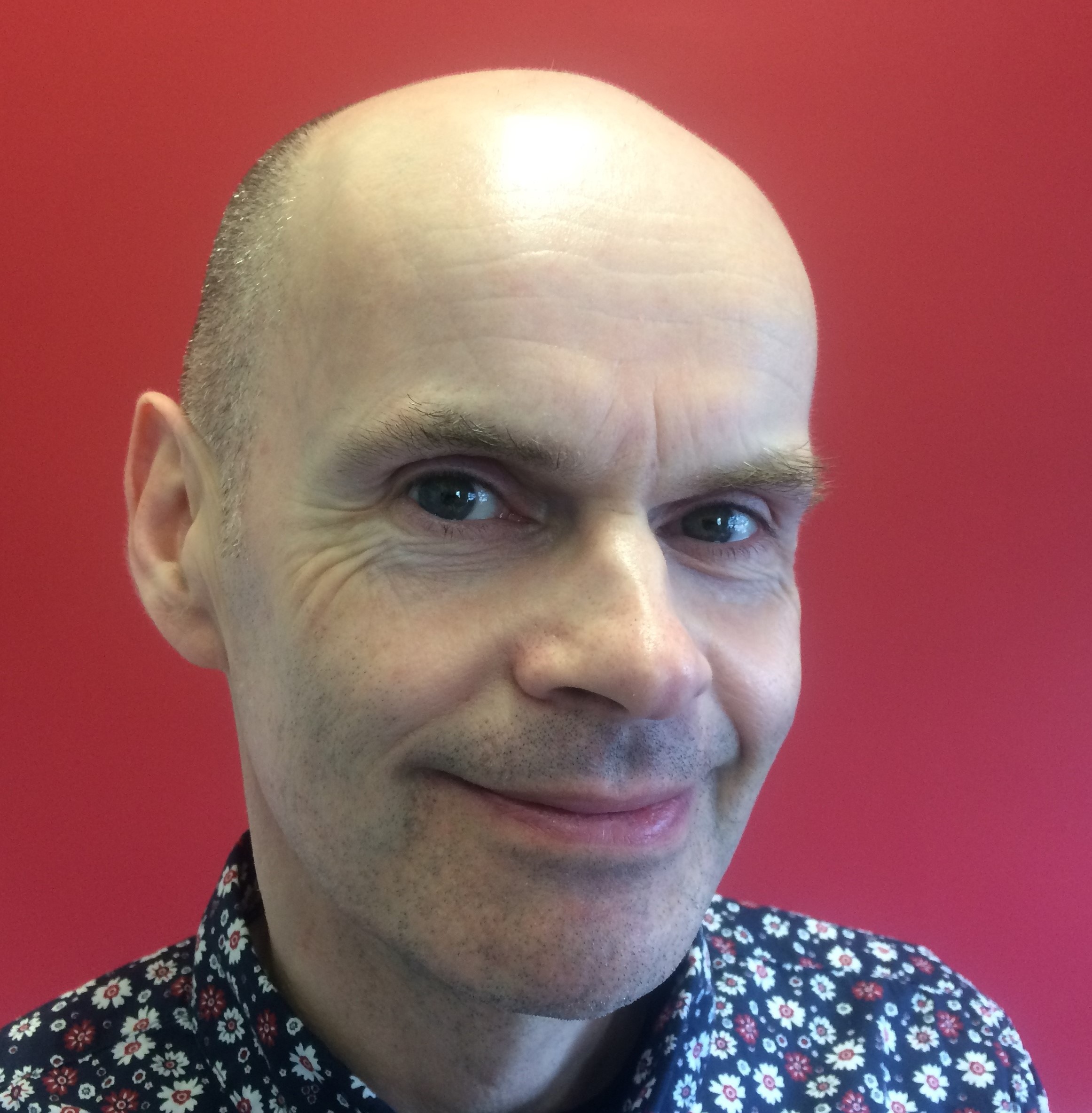 Robert joined the board of Engage with Age in 2018.  He has been a social work lecturer since September 2014 and in a Senior Lecturer in Social Work at Manchester Metropolitan university.  His primary research interests focus upon gerontological social work.  Prior to becoming an academic, he worked in social work services for almost 15 years, working in children services.  He led a community-based drugs programme and has also worked in social housing and homelessness and for the Citizens Advice Bureau.

He has extensive volunteer experience as a youth worker and has been a phone advisor for Childline.  Experienced in working with community organisations that provide services for older people, Robert is currently a member of the British Society of Gerontology, and a Fellow of the Higher Education Academy. 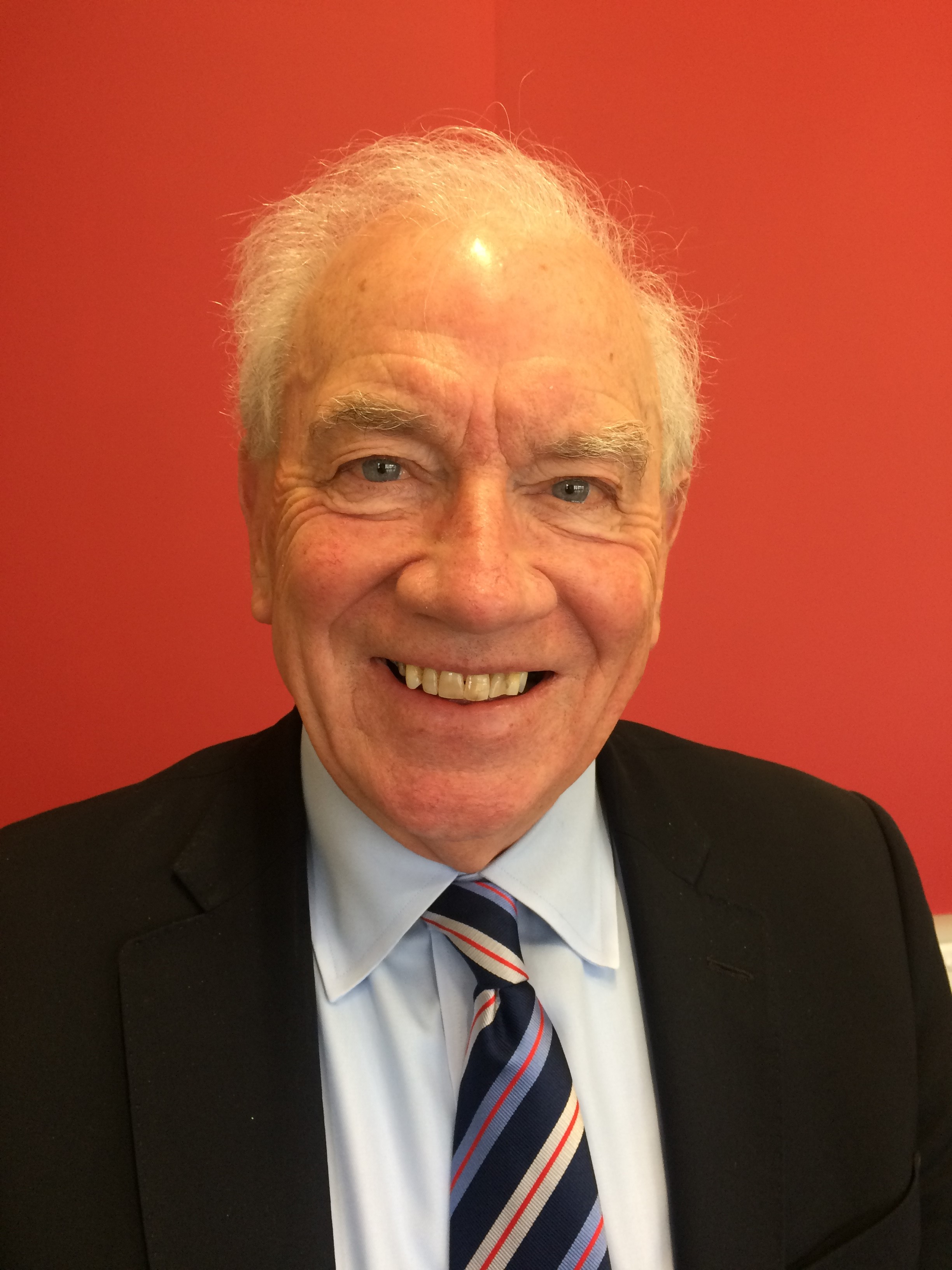 Jonathan joined the board of Engage with Age in 2013.  Jonathan is a Chartered Civil Engineer, is a Fellow of the Institute of Civil Engineers and a Fellow of the Institute for the Advancement of Engineering. He was a Senior Partner with Kirk McClure Morton, and projects included the construction of Lanyon Place, the Waterfront Hall, the Odyssey/ SSE Arena, Castle Court Shopping Centre, and Michelin in Ballymena.

He is Chair of the Titanic Foundation and Chair of the Strand Arts Centre. His interests include the business aspect of charities, and charity ethos. 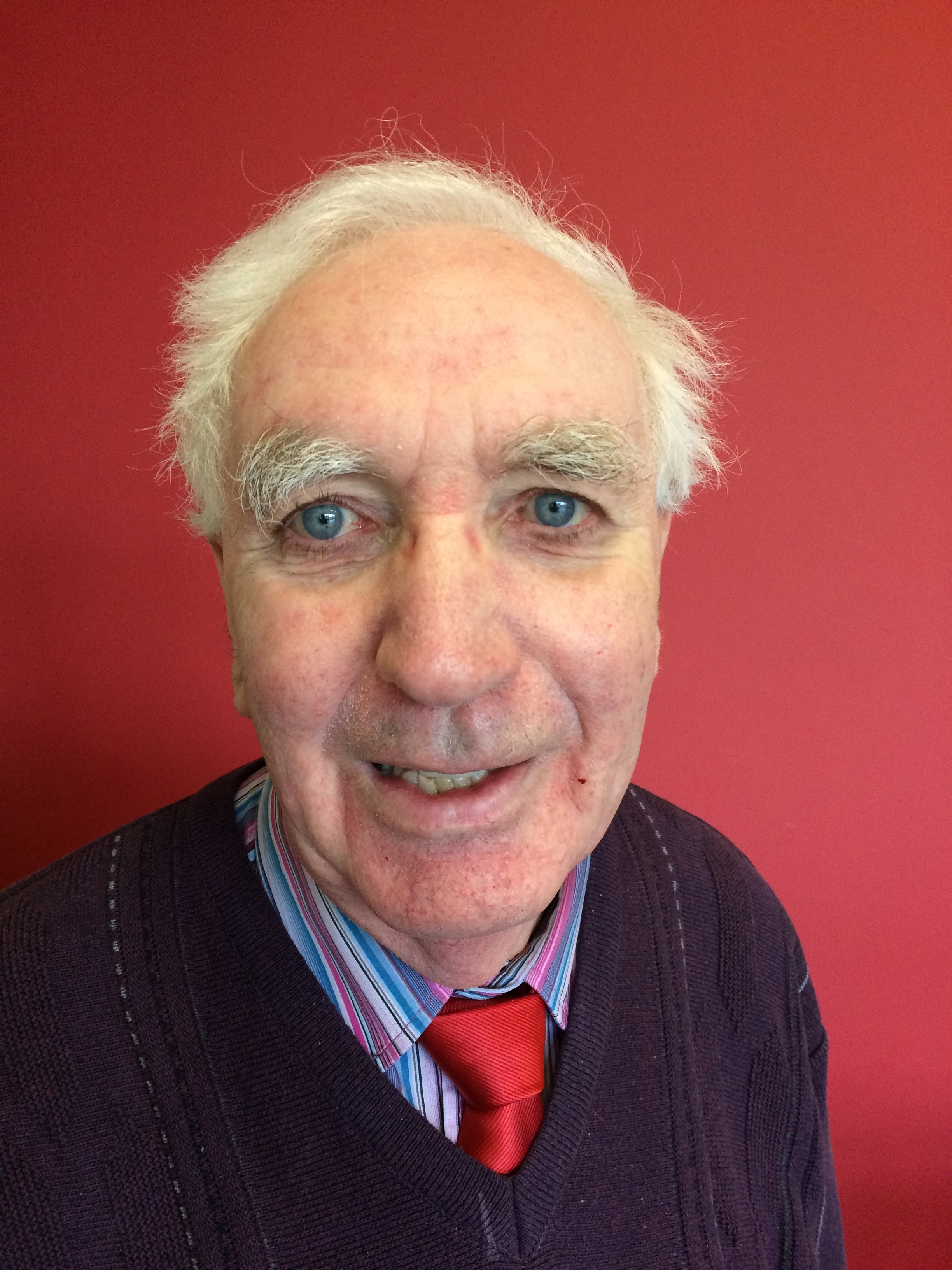 Before retirement Francis worked as a trained accountant.  He was on the board of Age Sector Platform, serving as its Chair for two years.  Francis has served on the board of Shop Mobility, has been Treasurer of Finaghy Friendship Group, and is a member of the South Belfast Lifestyle Forum.

Francis sits on the IMTAC committee that address the travel needs of older people, and is also a volunteer with Cruise to assist persons dealing with the grief process.  Francis is also a former Trustee of Engage with Age. 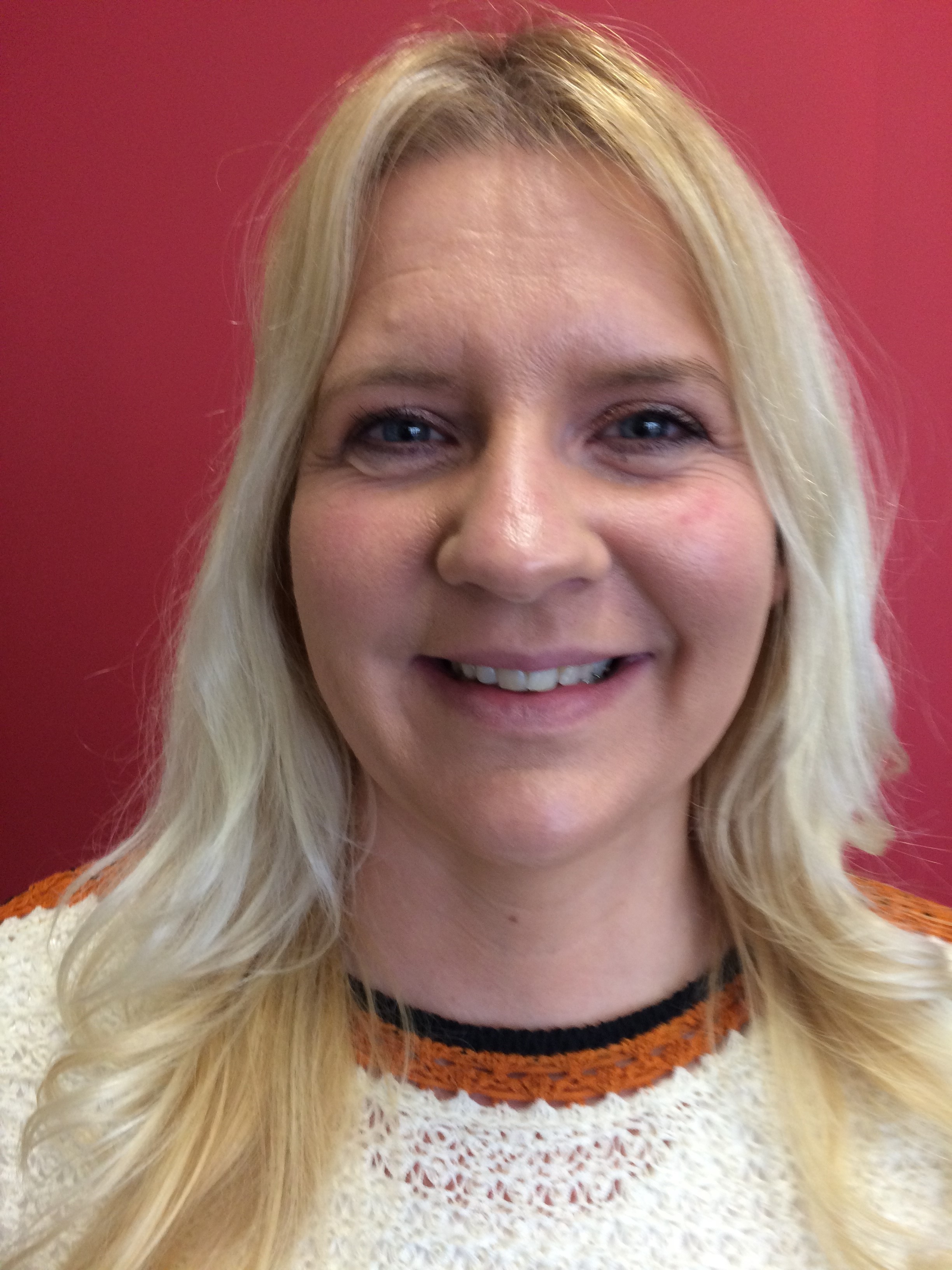 Sinead joined the board of Engage with Age in 2018.  She works as a Housing Support Worker for Clanmill Housing, and is based in Mullan Mews which is a supported living centre for people living with dementia.

She has co-ordinated the Mullan Mews Carer’s Support Group, and works with the Belfast East Seniors’ Forum and the Dementia Friendly East Belfast campaign. Sinead harnesses a range of activities in her practice including arts, crafts, digital media, film, and social media.  She facilitated the Breezie project which enabled older people to stay in contact via social media, and is actively involved with film production and film festivals. 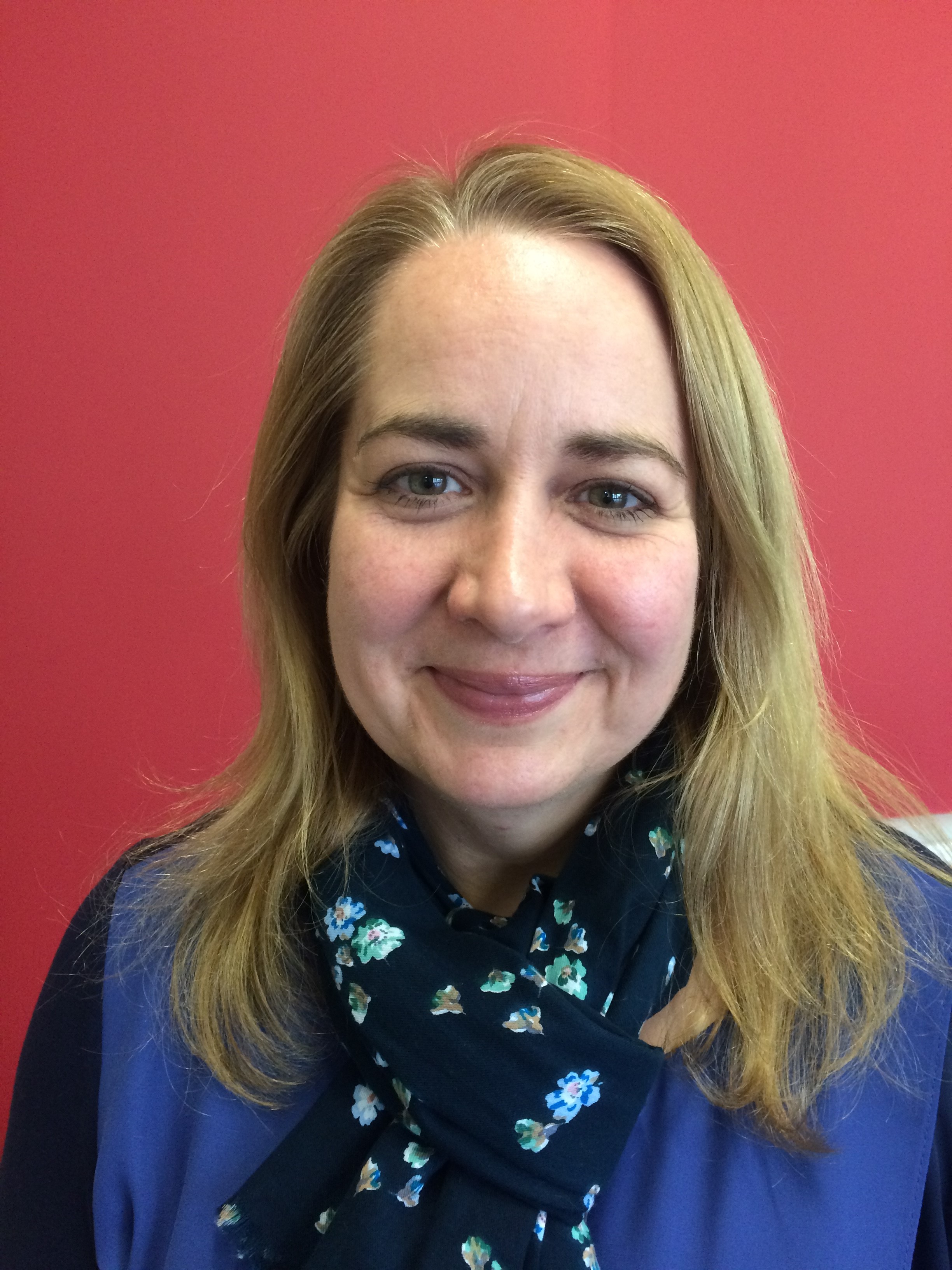 Gillian joined the board of Engage with Age in 2012 and served as its Chairperson from 2013 to 2017.  Gillian works as a Senior Environmental Health Officer with Belfast City Council.  For the last seven years her role with the council has involved working on the Age Friendly Belfast programme. 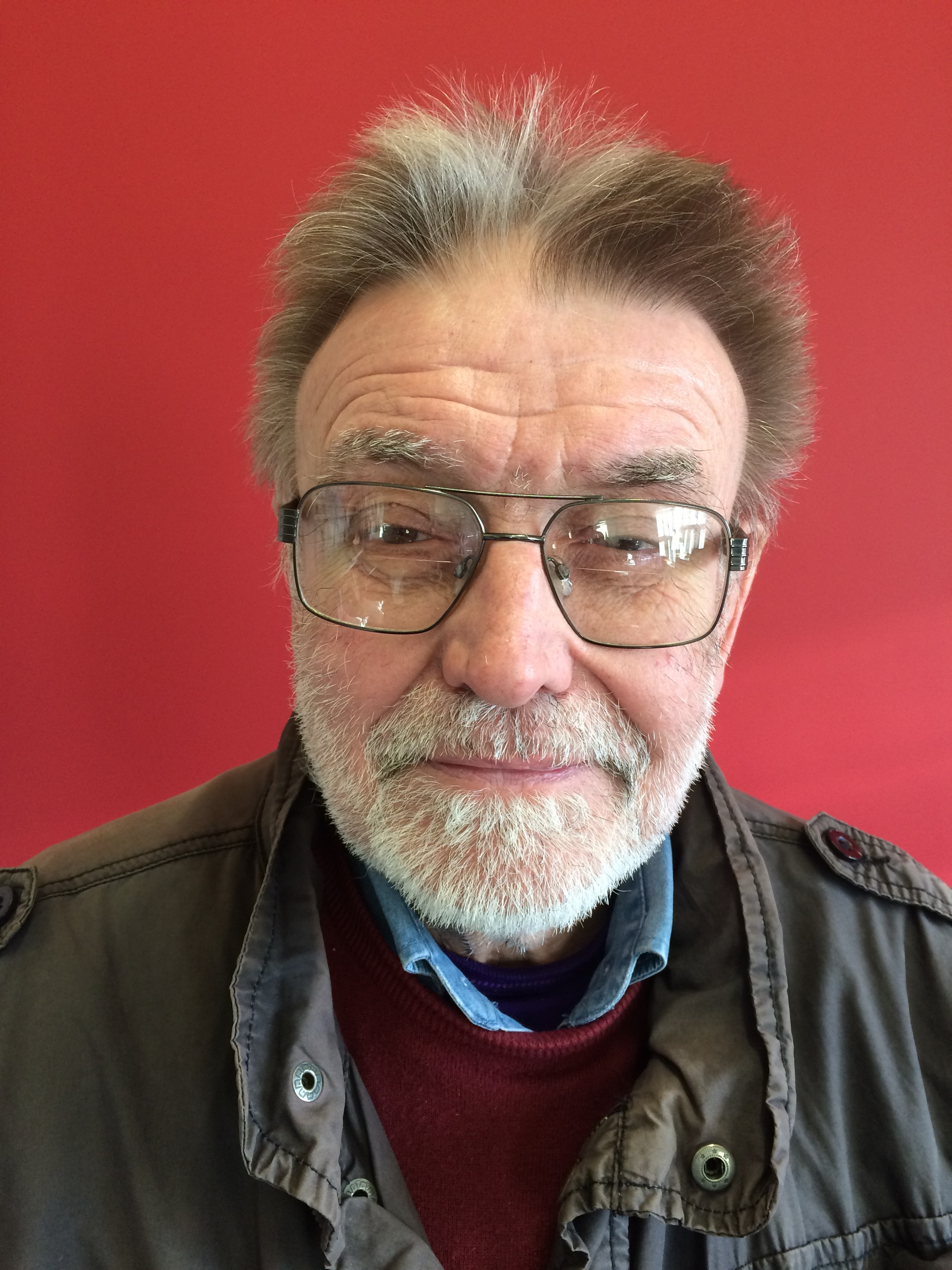 Nick joined the board of Engage with Age in 2015. Nick was born in London and has worked across the UK, Ireland, and South Africa.  He worked in media and advertising in a range of areas including copy writing, advertising, and running his own Corporate Design Studio.

Latterly he was a wine consultant working in the south of England and the Republic of Ireland. Since retiring from work in 2001, Nick has been a volunteer with the NHS, the Royal British Legion Hospital, Men United, and other organisations.  He is the Chair of the South Belfast Lifestyle Forum, which he also represents on the Greater Belfast Seniors Forum (G6).